Owner and operator of WAE Outdoors, Dean Stovall, purchased these neglected cabins 10 years ago and remodeled them with the intentions of using them as a retreat for his best frends and mentors, Jerry and Denver Henderson. Sadly, the Henderson brothers lost their battle with cancer before they ever had the opportunity to enjoy the cabins themselves. Their memories, however, live on in the hearts of the WAE Outdoors family and on the cabins named in their honor. We know you will love Jerry's Place and Denvers Place as much as we do! 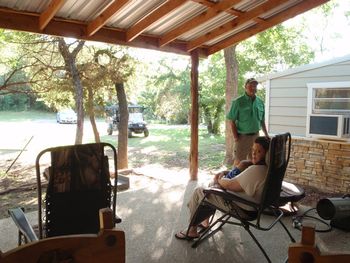 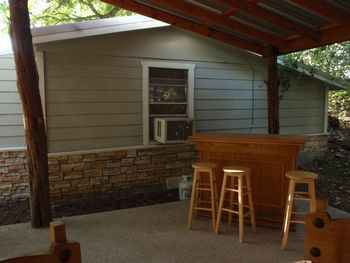 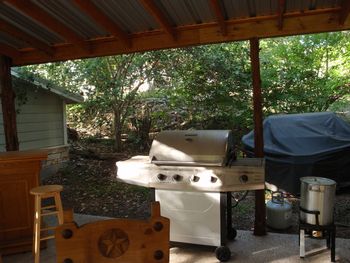 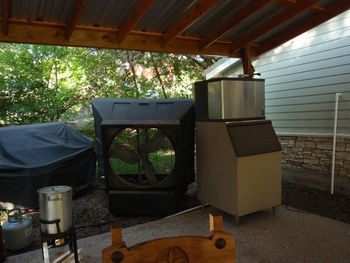 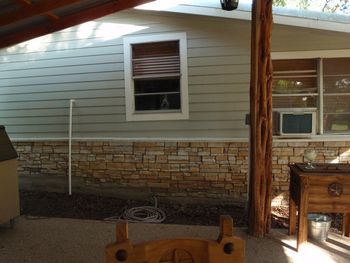 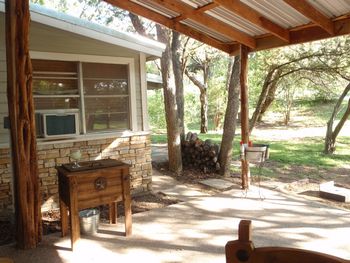 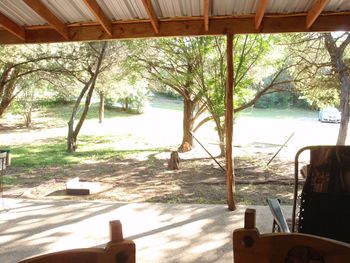